Professor Ehud Qimron, head of the Department of Microbiology and Immunology at Tel Aviv University and one of the leading Israeli immunologists, has written an open letter sharply criticizing the Israeli – and indeed global – management of the coronavirus pandemic.

Investors Have Given Up on a V-Shaped Recovery, BNY’s Young Cautions

In the end, the truth will always be revealed, and the truth about the coronavirus policy is beginning to be revealed. When the destructive concepts collapse one by one, there is nothing left but to tell the experts who led the management of the pandemic – we told you so.

Two years late, you finally realize that a respiratory virus cannot be defeated and that any such attempt is doomed to fail. You do not admit it, because you have admitted almost no mistake in the last two years, but in retrospect it is clear that you have failed miserably in almost all of your actions, and even the media is already having a hard time covering your shame.

You refused to admit that the infection comes in waves that fade by themselves, despite years of observations and scientific knowledge. You insisted on attributing every decline of a wave solely to your actions, and so through false propaganda “you overcame the plague.” And again you defeated it, and again and again and again.

You refused to admit that mass testing is ineffective, despite your own contingency plans explicitly stating so (“Pandemic Influenza Health System Preparedness Plan, 2007”, p. 26).

You refused to admit that recovery is more protective than a vaccine, despite previous knowledge and observations showing that non-recovered vaccinated people are more likely to be infected than recovered people. You refused to admit that the vaccinated are contagious despite the observations. Based on this, you hoped to achieve herd immunity by vaccination — and you failed in that as well. (read more here) 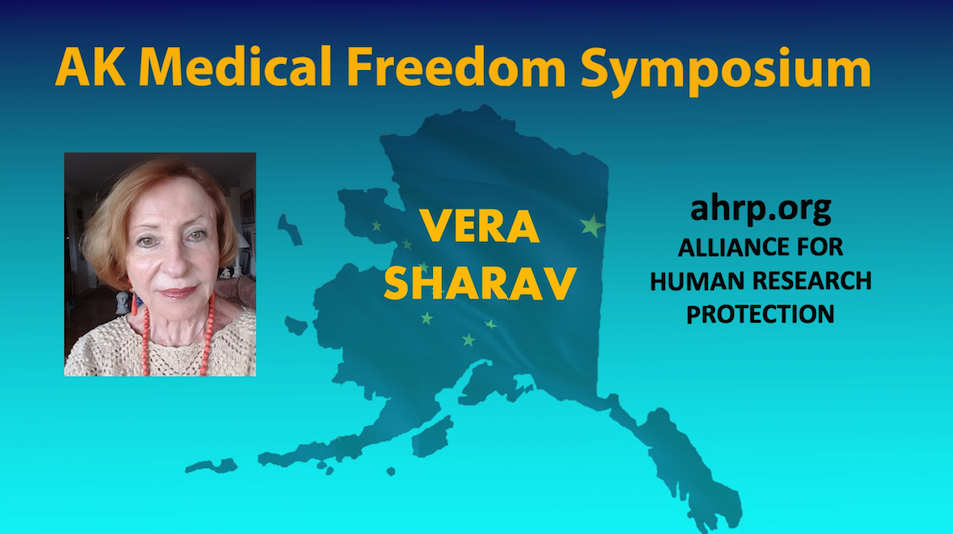 Vera Sharav tells of her surviving the Holocaust to a live audience at the Alaska Medical Freedom Symposium. She also talked of the current path’s 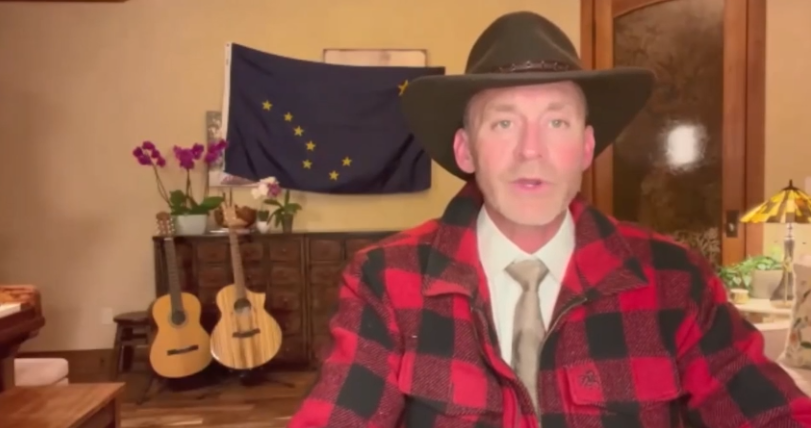 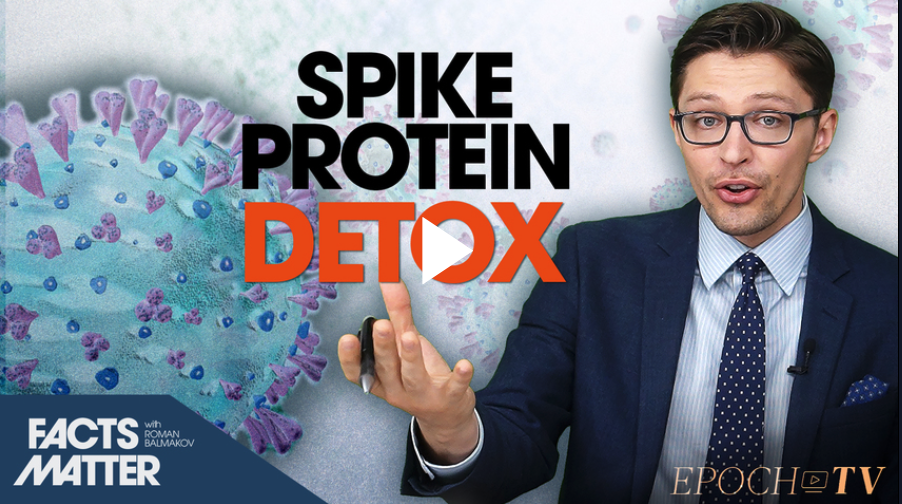 True Dangers of the Spike Protein, and How to Detoxify Yourself From It

After two years of research and studies, the scientific understanding surrounding the danger of the spike protein has evolved quite a lot. At first, when